Did Someone Leak a Google Playbook for UX? We Think So 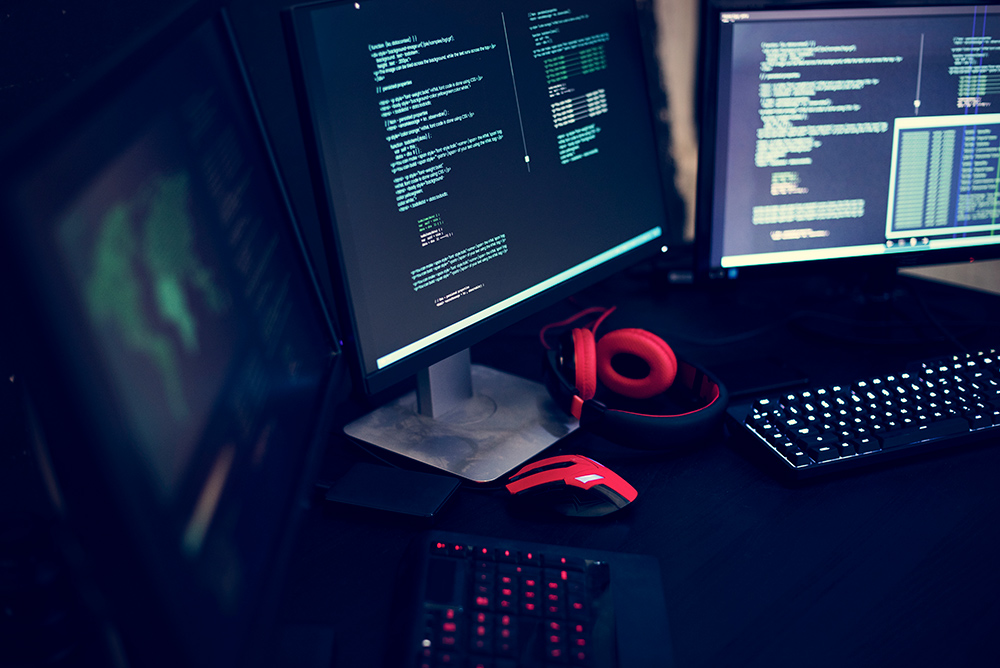 Everyone who knows much about SEO knows that Google utilizes some pretty complex algorithms to rank sites and pages, and these algorithms are guarded like Fort Knox. However, in recent months, there’s some evidence of leaks – namely of Google Playbooks that show how certain factors affect the user experience (UX) in specific industries. Here’s why we think these leaks may be the real deal.

A playbook is a term for a document that contains plans and strategies, and these playbooks are commonly used in sports teams or among businesses. The documents leaked by Google include insights on improving sales and conversions and are thus referred to as playbooks themselves. Per Search Engine Journal, there is evidence of a handful of leaks that give pertinent information about the best way to get on Google’s good side based on the industry or topic. There’s been evidence of a Lead Generation playbook leak, another for a guide on increasing ecommerce sales, and still others for the auto industry, among others.

Of course, there’s no evidence to suggest that the information has been “leaked” or that it was ever intended to be secret, but for SEO specialists who know how closely Google guards its secrets, the odds of it willfully providing such information seem slim. As an example, in the guide to improving the user experience, or UX, which was “leaked” as an e-book, it lists several insights for creating the best possible homepage or landing page. They include things like using clear and descriptive CTAs, using legible fonts and font sizes, and removing automatic carousels.

These things may seem like common sense, but the playbook goes into further detail and cites research for its findings – something that Google developers would absolutely require in order to adjust ranking algorithms. The book is barely 100 pages long, but if you follow all the links to research inside it, it triples in volume.

Google is a Company, Too

Though it may not seem that way to most of its users – and even to the people trying to climb the ranks and make the first page of search results – Google is a company, too. Its goal is to be the very best at what it does for its target audience, and that target audience is the end user. At the end of the day, the better a website’s overall UX, the happier the user, and the more likely that user is to return to Google the next time he or she searches for something.

This is also why Google guards its algorithms so closely. With Google dominating between 75% and 80% of the search engine market from one month to the next, its tactics clearly work. It’s much like safeguarding the spices in Kentucky Fried Chicken or the ingredients that go into a Dr. Pepper. If it works, it’s their secret. It just so happens that the secret may have been let out of the bag, though. You can learn more about the playbook online and even check it out yourself.