A Rebrand is Not Just a Logo: There are Other Important Ingredients to Consider 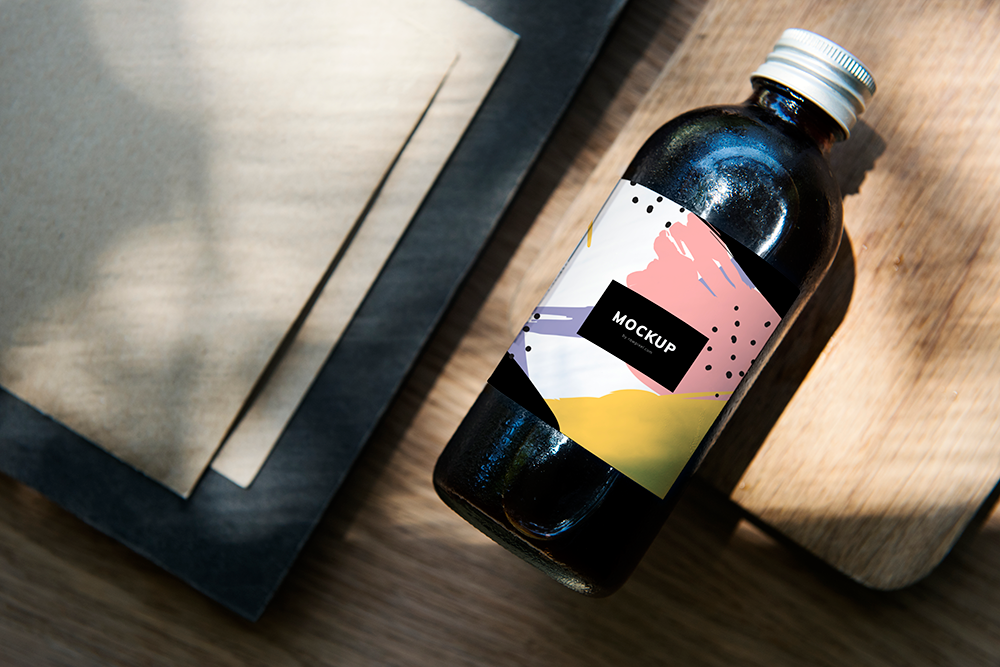 Rebranding is both stressful and exciting for any company of any size. Whether your company is large or small, rebranding allows you to assert your dominance in your industry or even set yourself apart from your competitors. In order to be successful, though, it’s important to be as thorough as possible – and that means revamping more than just your logo. Though a logo is certainly important for a brand, it is not the only ingredient in the recipe for success.

What Do You Hope to Accomplish?

Before you can think about all the different ingredients that will go into your company’s rebranding efforts, there’s one big question to answer: why do you want to rebrand in the first place? There are many reasons, and some recent rebranding efforts from well-known companies point a few of them out.

Though your logo is important, it is not the only thing to consider when rebranding your company. As the examples above suggest, success is like a fine dish – it contains the right number of high-quality ingredients to make it delicious. These other ingredients may include:

Your logo gives an image to your brand, and it’s definitely an important part of your company’s image. However, there are other things to consider if you want your company to succeed. Your brand must appeal to the right audience, give them a focal point by piquing their interests, and be relatable in order to really become memorable. When all these ingredients are in place – and in just the right amounts – success will surely follow.