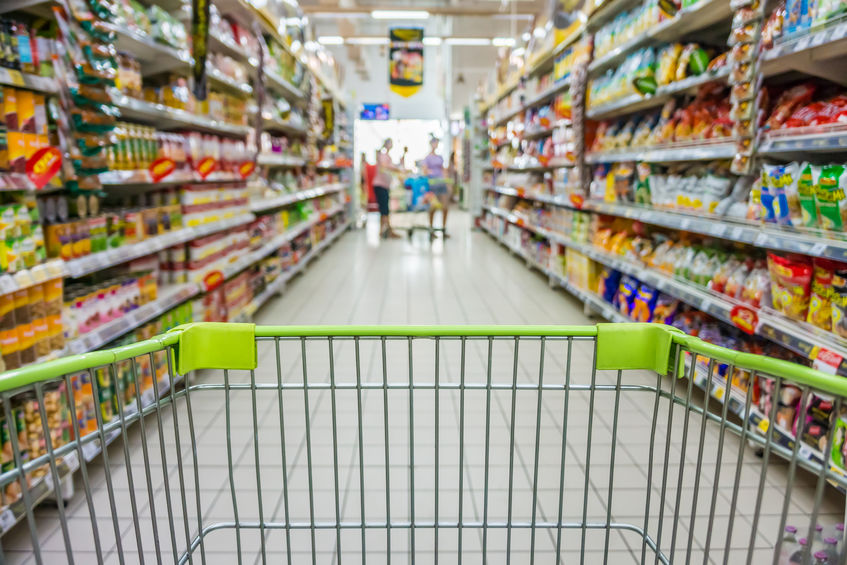 One of the biggest advertisers on the globe, Proctor & Gamble (P&G) has shown the entire marketing industry just how important it can be to make a clean break from generic demographics and instead leverage data to target smart audiences. By doing away with old standards and demographics – age groups, locations, and more – and instead targeting audiences like first-time parents or new homeowners, they can reach more people at the right time and in the right place.

On a call with Marketing Week, P&G’s CEO, David Taylor, spoke with pride about the company’s shift to one-on-one brand building from wasteful mass marketing based on more generic demographics. The company has more than a billion consumer IDs that it can use to build segments far beyond anything most marketers would ever consider. Per Taylor, P&G has come up with roughly 350 brand-new and precise “smart” audiences. These include first-time purchasers of major appliances, new homeowners, working millennial professionals, first-time parents, people caring for elderly parents, people with specific health conditions, and much, much more.

While the ability to create more relevant ads and delivery them on a far more personal level is certainly exciting for P&G, the truth is that the company is using this smart data to do much more than delivery ads. With the relatively small investment it takes to process the vast amounts of data and sort it into the 350 separate groups, Taylor says P&G is finding it easier to test brand new ideas. Essentially, they learn more quickly when they can get people who actually care about a product to try it out, and their feedback makes the marketing campaign that much better down the line. In this year and beyond, it’s all about being relevant to as many people as possible.

The Future of P&G’s Marketing

P&G will do much more with the data they gather via testing than simply put together new TV commercials and newspaper inserts. Rather, the company is also making a huge shift in the creative aspect of its campaigns. They want to set a new bar for creativity, in fact. They want to get people talking. They want to be the company that sometimes even defines what’s popular and what isn’t. According to Taylor, they are well on their way to living up to this. He pointed out Tide’s Grand Effie win to pay homage to this, as well.

What Brands Need to Do to Do Well

Despite Tide’s big win, other P&G brands – including Gillette – didn’t fare so well, but according to P&G CFO John Moeller, that’s quite alright because the company is learning. One of Gillette’s latest ads is heading in the “popular culture” direction. According to Moeller, the most important thing any brand can do right now is address their customer’s needs and stay completely relevant. This is especially true in competitive environments.

Smart audience targeting is about much more than the standard demographics. It’s about moving from a group like “Women age 18 to 24” and instead marketing to a group such as “first-time mothers” or “first-time millennial homeowners.” It’s working well for companies like P&G, so there’s very little doubt that you can put it to work for your company, as well.